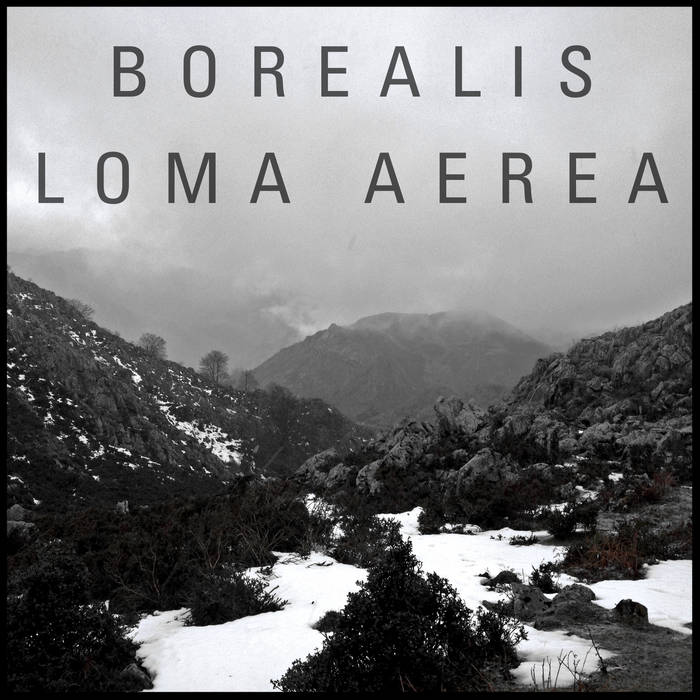 Borealis is the solo project from the Asturian guitarist, Eduardo Suarez and "Loma Aerea" (Aerial Slope) is his second full length following a couple of EPs and an album "Tumba para un caballo cojo" in 2013.

The composition of 'Loma Aerea' began shortly after the first album was released and the recording sessions took from 2015 to the Spring of 2016 - the songs are longer, more harmonic and complex but, as always, all were recorded in one take. These new tracks feature 6 and 12 string acoustics, electric guitars, banjos, synthesisers and field recordings from Asturian forests.

"Loma Aerea" is released in CD and digital format in an international cooperative edition between the Asturian label Truco Espárrago and Woodland Recordings.

The WR release is a limited edition of 100. The CD and insert in a 100% recycled sleeve, with a full colour photograph cover by Stephen Burch and each individually hand numbered inside.

Find the Truco Espárrago edition of this album here:
borealisfolk.bandcamp.com/album/loma-aerea-2

Bandcamp Daily  your guide to the world of Bandcamp